Grandmaster Sean Owen, the head of our school in the US, was promoted to the rank of Pal Dan (eighth degree black belt) on November 18, 2019. This unsought and unexpected honor was conferred by Dr. Ken Min, founder and director of the University of California Martial Arts Program.

Dr. Min founded UCMAP in 1969, and Owen was right there—having tested for Il Dan (first degree black belt) with Dr. Min and been promoted as one of his first US black belts. Dr. Min is a genuine legend in Korean martial arts, and being recognized by such a celebrated figure carries profound meaning.

Those who are promoted to the rank of eighth or ninth degree black belt are acknowledged to be indispensable links in an important chain of Taekwondo knowledge. This tradition has been inherited from Chun Sang Sup (founder of Jidokwan), Lee Jong Woo (the most important historical leader of Jidokwan), and Choi Bong Young (founder of our branch) Kwanjangnim, and all those who came before. The very few individuals who are awarded this high rank are not just superior technicians, wise instructors, and important contributors to martial arts history, but a combination of all those things and more.

As the generation charged with carrying forward Owen Kwanjangnim’s legacy in Taekwondo, we should be mindful of what it means to embody this knowledge. When we practice, we would do well to think about how he trained, how he carries himself as a teacher and leader, and how he has transmitted the lessons of more than 50 years in the martial arts—and counting! We could all do worse than to emulate his inspiring example. 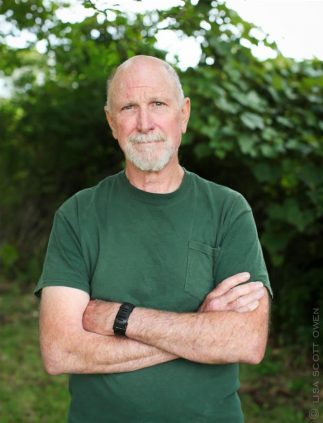 News & Articles
Upcoming Events & Trips
Group Fitness
See all Special Events
Our school's primary focus is Tae Kwon Do classes for adults in the Florence neighborhood of Northampton, Massachusetts. We train four evenings per week and also offer class on Saturday mornings. The oldest Tae Kwon Do school in Northampton, we opened in 1997, and we are proud to have trained hundreds of students in our community over more than 20 years.
JOIN OUR SCHOOL
© 2020 River Valley Tae Kwon Do
Back To Top
×